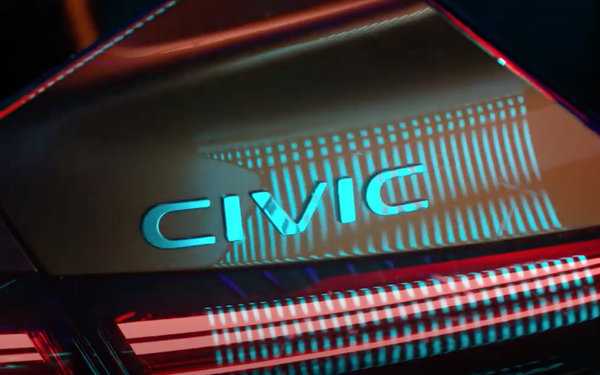 Gamers — many who are prospective first-time new car buyers — will get the first glimpse of the redesigned 2022 Civic on Twitch.

The best-selling compact, now in its 11th-generation iteration, debuts Nov. 17 live on Honda’s Head2Head Twitch channel. The vehicle shown is a prototype of the production vehicle, which will arrive in dealerships next spring.

Building and strengthening its presence in the esports space and building visibility among the gaming community is “critically important” for the Honda brand, says Phil Hruska, Honda manager media strategy.

“The gaming audience is a younger audience and they are first-time car buyers, so that’s why this really makes a lot of sense for Honda,” Hruska told a small group of media Wednesday during an online presentation. “It’s about creating an emotional connection, but we want to do it in an authentic way with this audience of Gen Z and younger millennials in a space that they are passionate about.”

Civic is the most-purchased vehicle by millennials and Gen Z-ers, Hruska says.

“Civic is the gateway to our brand,” he says. “It’s also the number one with a very important growing base for Honda, which is multicultural buyers.”

A teaser image and video from Honda AOR RPA released today gives viewers a glimpse of the Civic through a geometric looking glass, which will take shape to fully reveal the new Civic on Nov. 17.

The special edition episode of Honda Head2Head on Twitch will begin live at 5 p.m. PST, with the Civic reveal set to start at 6:45 p.m. PST. The reveal also will feature an exclusive live performance by Grammy-nominated Art@War/Atlantic Records recording artist, Cordae.

Honda also will have presence on endemic gaming communities, including Twitter and Reddit, to support the reveal of the new Civic.

Honda has had a significant presence in gaming and esports for nearly a decade. The automaker is the exclusive automotive partner of Team Liquid and the Riot Games League of Legends Championship Series.

Esports continues to gain popularity with Twitch’s average daily visitors at 17.5 million. The League of Legends Championship Seres is North America’s third most watched pro sport behind NFL and NBA.

Global esports viewership for 2020 is expected to reach 495 million. Nearly all (89%) of League of Legends videos are millennials and Gen Z.