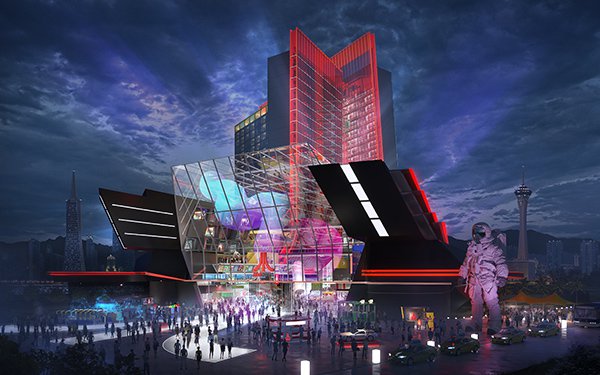 GSD Group has appointed Subnation as marketing advisor, event partner, and content producer for Atari Hotels, a new chain of gaming-themed destinations based on iconic video game properties like Pong and Asteroids. The first two Atari Hotel locations are set to open in Las Vegas, Nevada, and Phoenix, Arizona in 2022.

The scope of responsibilities will include developing the brand identity using a mix of social media content, website curation, and a customized e-commerce storefront. Subnation will also oversee various brand partnerships and activations including influencer events, and esports tournaments.

“The gaming community is super tech-savvy and you can't just throw ads at them,” says an agency spokesperson. “They will cancel your brand. And this is where traditional agencies fail. They aren't gamers and they don't speak the language. Subnation is built by gamers for gamers.”