Dangerously In Love: What To Expect From The Peloton/Beyonce 'Homecoming' Hookup 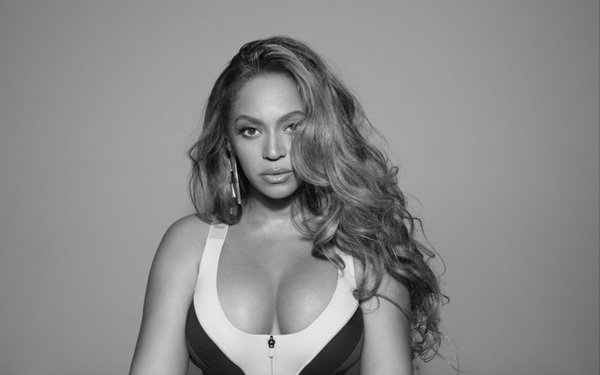 Peloton, already riding high on the pandemic trend of home workouts, is banking on the drawing power of an icon with its new Beyoncé partnership. The legendary performer, already the most-requested artist by its 3.6 million members, will help Peloton create themed workouts.

First up are those commemorating homecoming season for students at Historically Black Colleges and Universities, which she famously celebrated in her 2019 Netflix film. While most celebrations are happening virtually, Peloton is offering homecoming-themed classes in indoor cycling, running, strength, boot camp, yoga and meditation.

The arrangement also involves moving Peloton deeper into Beyonce's social-justice wheelhouse, with Peloton announcing that it will  "pursue long-term recruiting partnerships at both the internship and undergraduate levels" with students at those 10 colleges.

Beyoncé, routinely ranked as one of the world's most powerful women, has 155 million Instagram followers.

Peloton, based in New York, says it's offering the content on the Peloton App, with a 30-day trial period, as well as through Peloton Bike, Bike+ and Tread+. And it says the multiyear partnership will include class curation focusing on "music, movement, fitness and wellness."

The announcement generated plenty of Bey-loving buzz, and the company continues to post phenomenal gains. Last week, it says sales rose 232% to $757.9 million in the first quarter of its fiscal 2021, and it now forecasts revenue of $3.9 billion for its fiscal 2021. And it expects this holiday period to top $1 billion in quarterly sales.

Peloton upped sales and marketing spending to $114.6 million, a 48% increase from the prior year's comparable period. It resumed media spending for its new brand campaign, "We All Have Our Reasons," and the launch of Bike+.

But even as it has struggled to keep up with demand, Peloton is demonstrating customers are dangerously in love with its connected fitness offerings. With 1.63 million subscriptions, its 12-month retention rate was 92%. It says subscription revenue increased to $156.5 million, up 133% year-over-year -- which now accounts for  21% of total revenue. It expects to reach 2.17 million subscriptions by the end of the fiscal year.

Those results beat Wall Street expectations. But some observers predict a tougher time for the fitness brand in a post-COVID-19 environment when people can return to the gyms and spin studios they've abandoned.

Others don't see it that way. Peloton's "momentum continues to be unfazed by either an increase of or a decline in COVID activity," writes James Hardiman, an analyst who covers the company for Wedbush Securities, in his comment on Peloton's earnings. There's an "undeniably favorable secular shift away from traditional gyms and towards at-home fitness."

But the company is at risk in the event of deterioration in the economy or consumer sentiment, Hardiman says. "The fitness industry relies on consumer discretionary spending.  Furthermore, it could face pressure from either a variety of 'free' exercise options (running outside, town rec centers, etc.) as well as alternative workouts such as low-cost gyms and niche pay-as-you-go gyms. "