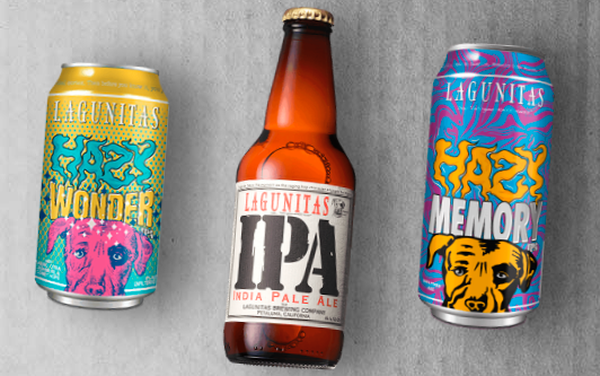 The Lagunitas Brewing Company has tapped Canvas Worldwide as media agency of record following a review. Canvas Worldwide was awarded all media communications, planning and activation responsibilities within the U.S. The agency will kick off its first campaign for the brewery in mid-December of 2020. The account will be handled out of the agency’s Los Angeles office. Stripe Reputation previously worked with Lagunitas.