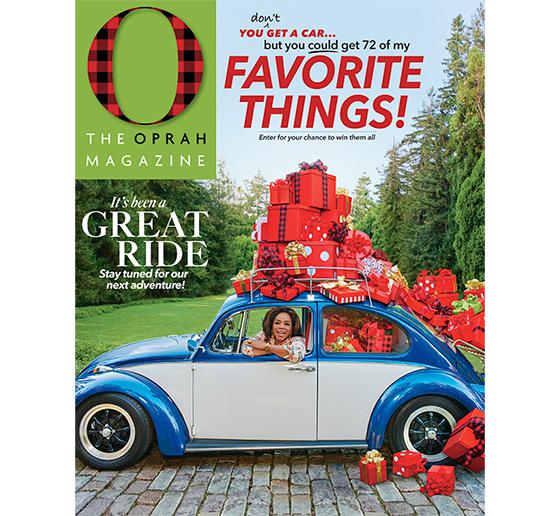 Gannett has refinanced $500 million in debt to save the company money on interest payments and reduce its liabilities in Q4.

The owner of USA Today and 260 other daily publications refinanced nearly one-third of the loan from private-equity firm Apollo Global Management, according to USA Today reporting.

The loan financed the merger of GateHouse Media and Gannett last year.

The refinancing will save Gannett about $28 million a year in interest payments, according to Michael Reed, Gannett Chairman-CEO. “These savings will be used to accelerate repayment of our term loan,” Reed stated.

He added: “We believe this refinancing paves the way for a refinancing of the remaining term loan by reducing the outstanding balance.”

The refinancing leaves Gannett with about $1 billion left of debt.

“Since putting the term loan in place in November 2019, we have repaid over $175 million to date, and we expect to repay an additional $100 million in the coming months,” Reed added.

Separately, O, the Oprah Magazine is letting go of 59 staffers in February, according to a notice filed with the New York state Labor Department on Friday. The news was originally reported by the New York Post.

O, the Oprah Magazine is ending its monthly print publication after the December issue.

Oprah announced this summer that the magazine brand will produce quarterly special issues instead, much as Hearst did with Rachael Ray In Seasonthis year.

Hearst CEO Steven Swartz promised in April there would be no layoffs, furloughs or pay cuts at the company in light of the economic effects of the COVID-19 pandemic.