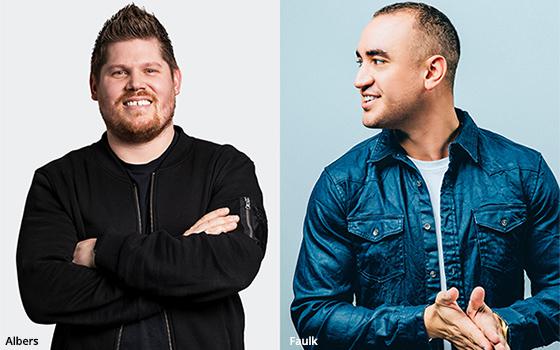 Dept, a European-based digital agency, is acquiring U.S. digital design shop Basic.  The deal is Dept’s first in the U.S. since being backed by investment firm The Carlyle Group earlier this year. Further U.S. expansion plans are in the works.

Under the agreement (financial terms were not disclosed) Basic will continue to operate under the leadership of founder and CEO Matt Faulk and his team.

The 120-person company will keep its footprint with offices in San Francisco, San Diego, and St. Louis. Its roster of clients include Google, KFC, Herman Miller/Design Within Reach, Patagonia and Airbnb.

This merger is about scale as both sides benefit by expanding their reach globally and providing new service offerings. “Joining Dept greatly strengthens this positioning by bringing data and technology into the mix,” states Faulk. “We see our agency as a place for our shared values to collide.”

Dept has ambitious growth plans. In 18 months, the agency strives to have a solid presence across the key economic regions of North America and a capabilities portfolio across creativity, technology and data.