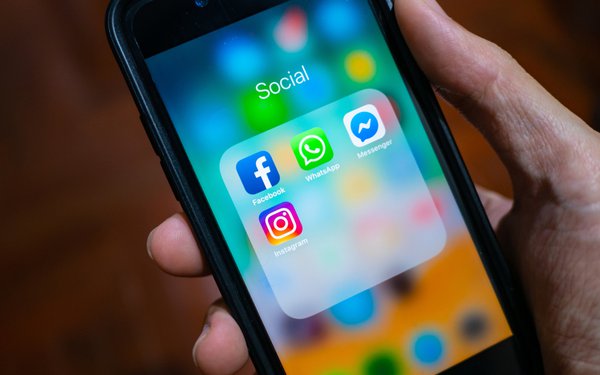 Facebook has been hit with an antitrust lawsuit accusing it of “weaponizing” data about consumers in order to acquire potential rivals, like Instagram and WhatsApp, or develop competing products.

“Facebook has used its behemoth-status as a weapon to clear the field of any and all competitors that threaten to take away market share,” Vermont resident Maximilian Klein and Illinois resident Sarah Grabert allege in an 84-page class-action complaint filed Friday in U.S. District Court for the Northern District of California.

Their lawsuit comes just days before at least 40 states are expected to also bring an antitrust case against Facebook over acquisitions made by the company.

Klein and Grabert, who say they created Facebook accounts more than 14 years ago, allege in the complaint that have privacy concerns about the company, but use its services anyway because “there are no other suitable alternatives to connect” with friends and family.

Their lawsuit draws on a recent Democratic majority report from the House Subcommittee on Antitrust, which said Facebook used its “data advantage” to identify nascent competitors and then “acquire, copy, or kill” them.

Klein and Grabert contend that Facebook grew its service by “deceiving consumers about its privacy practices,” and then used data gleaned from consumers “in order to identify which upstart competitors were gaining traction so that it could target them for acquisition or destruction.”

The complaint refers to a series of Facebook privacy debacles, ranging from its 2007 “Beacon” program (which told users about their friends' online purchases) to the 2018 revelations about political consultancy Cambridge Analytica (which harvested data from up to 87 million Facebook users).

Klein and Grabert contend that consumers were harmed because Facebook would have needed to give consumers a “greater return” for their data, had it faced more competition.

“Consumers give up something of material value when agreeing to Facebook’s Terms of Service: their personal information and their attention,” Klein and Grabert allege.

They add: “Absent Facebook’s anticompetitive scheme, fair competition would have required Facebook to provide consumers greater value in return for consumers’ data, but Facebook instead took that data without providing adequate compensation to its users.”