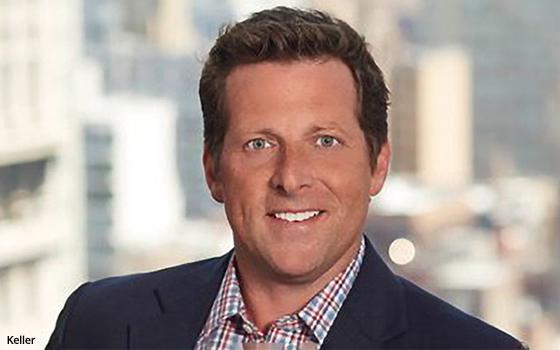 Former senior advertising executive for Hulu Jim Keller will lead all of Discovery’s new streaming/digital efforts -- including discovery+ -- which is set to launch January 4.

In addition to heading up discovery+ ad efforts, he will be in charge of the company’s TV Everywhere GO apps, video-on-demand, owned sites, programmatic and social. Responsibilities will also include the development and monetization of all advanced and data-driven digital products across linear and digital properties.

At Hulu he was vice president and head of national advertising sales, responsible for national, local, integrated performance marketing and programmatic channels.

At its investor day event last week, Verizon said it has made a distribution deal --- giving its customers up to a year of free discovery+ service. Discovery didn’t reveal any first year subscriber estimates from the deal.

MoffettNathanson Research said it believed Verizon is only offering the ad-free discovery+ service to its customers.

At the event, Discovery also said the existing niche streaming businesses of a number of apps now total 5.2 million subscribers -- up from 1.6 million in 2018, which is a 225% increase. Analysts believe this will be the foundation for discovery+.