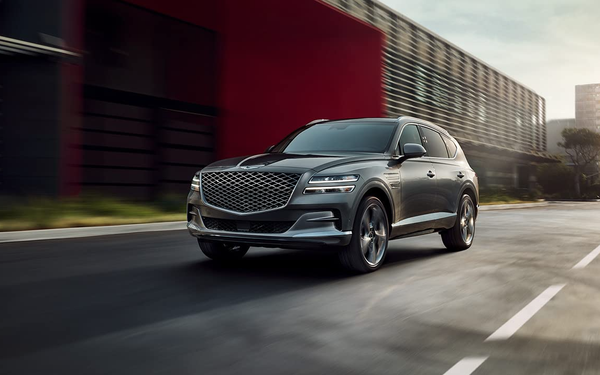 Genesis Motor is partnering with Amazon and Tastemade for “Origins," a five-part culinary social series.

Each episode profiles an on-the-rise chef who dives deep into their origins story, while cooking a dish that explores the culture and traditions of their past. The weekly series debuts today on Tastemade’s Facebook and  YouTube channels.

The stars are Hawa Hassan, born in Somalia during the civil uprisings; Claudette Zepeda, raised near the border between Tijuana and San Diego; Deuki Hong, born in Korea; Rze Traore, born in D.C., raised between Seattle and Paris, and educated at Le Cordon Bleu; and Jocelyn Ramirez, a Mexican-Ecuadorian American raised in Southeast Los Angeles.

Tastemade will be airing a one-hour special that features the best stories from the series that will run on Tastemade’s streaming network in early 2021.

Genesis, Tastemade, and Amazon Advertising together created a custom culinary space at Tastemade Studios outfitted with Amazon technology – including an Amazon Smart Oven and the Echo Show 8.

Amazon Advertising has created a virtual showroom where customers can learn more about Genesis and can explore "Origins." On this same page, there will be curated recipes from meals created on the show, with links to each of the ingredients to be added to customers’ Amazon Fresh shopping cart for cooking at home.

In addition to Origins, this multipart project features 10 short-form takeaway videos in the categories of “How-to” and the “Art of Plating” to be distributed across Facebook, Instagram, and Pinterest.

Sister brand Hyundai has collaborated with Tastemade twice, most recently with “The Un-Adventurers" series in May. The duo also  produced three seasons of “The Grill Iron” back in 2014, 2015, and 2016 as part of Hyundai's broader college football marketing campaign.