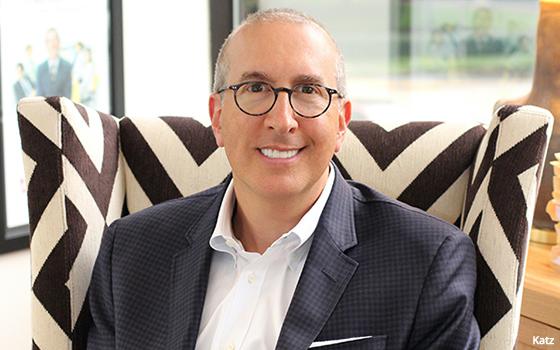 Katz founded Katz Broadcasting, a company of locally based digital TV networks, and then sold the company to Scripps in 2017 for $292 million.

He started the Bounce network in 2011, with a focus on African-American audiences. Three years later, he founded the Katz Networks brand (under Katz Broadcasting LLC) in 2014, where he was president and chief executive officer of the Katz networks.

Katz expanded the business to several niche-targeted, over-the-air networks. The most recent was the revival of national TV cable network brand Court TV in 2019, with the development of true crime-content channel Court TV Mystery.

Before starting the Katz networks, Katz was senior vice president ant general manager of program planning and acquisitions for all of the Turner Entertainment Networks.

Before working for Turner, he was vice president of marketing for CNN Newsource.