Disney+'s 'The Mandalorian' Most Pirated TV Show In 2020, Replaces 'Game Of Thrones' 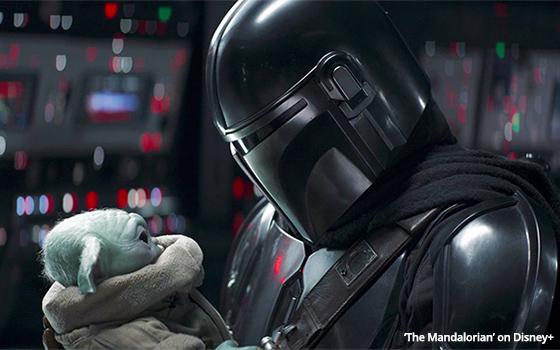 Disney+'s "The Mandalorian" has replaced HBO’s "Game of Thrones" after its seven-year run as the world’s most-pirated show, according to TorrentFreak.

The "Thrones" series ended after an eight-season run in May 2019 on the premium cable TV network. In 2019, "The Mandalorian," a Star Wars-themed TV series, was the third-most downloaded TV series.

These results for the most-downloaded pirated TV episodes come from TorrentFreak, a publication focused on copyright, privacy, and file sharing, with statistics reported by public BitTorrent trackers.

Many of the pirated shows come from streaming services and/or premium cable TV networks.

Recently, a new law against pirated streaming was included as part of a new COVID-19 stimulus bill, which focuses on "commercial, for-profit streaming piracy services."

The law does not intend to "sweep in normal practices by online service providers” or “individuals who access pirated streams or unwittingly stream unauthorized copies of copyrighted works," according to the bill’s authors.