HBO Max To Stream 'Sex And The City' Reboot 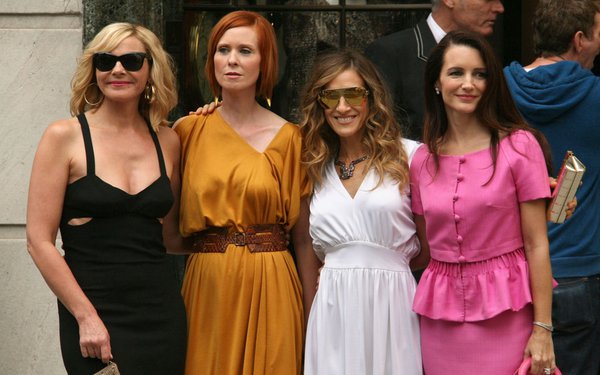 Looking to get a boost from WarnerMedia library's high-profile TV brands, HBO Max is bringing a “Sex and the City” sequel to the streaming platform.

“And Just Like That...” is a 10-episode, half-hour series that will start production in the late spring with three of the four performers reprising their roles: Sarah Jessica Parker, Cynthia Nixon and Kristin Davis, as Carrie, Miranda and Charlotte, respectively.

Original TV series actor Kim Cattrall has said for a long time that she wanted to move on from her role as Samantha Jones. Parker, Nixon, and Davis will also have executive producer credits, along with original executive producer, Michael Patrick King.

The series was based on an adaptation of Candace Bushnell's 1997 book of the same name; the original TV series was created by Darren Star. It follows the journey of the New York City friends, which started in their 30s and continues through their 50s.

HBO Max is also reviving another former major HBO series -- a prequel movie of “The Sopranos” -- called “The Many Saints of Newark.”

Reruns of the original “Sex And The City” has aired in broadcast syndication -- with a different dialogue version of the series -- on broadcast stations, TBS and WGN America.