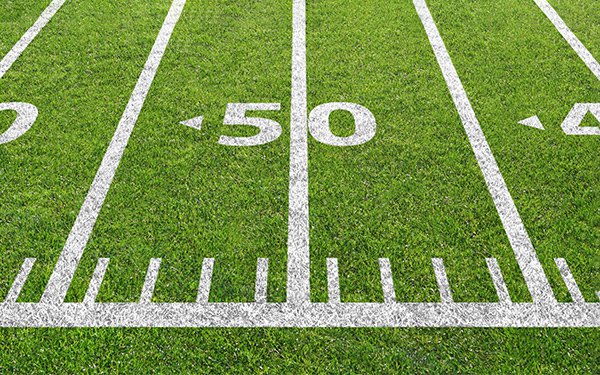 This new ad will serve as an evolution of “It Starts Here” campaign which went live in September 2020. It focuses on small and mid-sized businesses as they navigated digital transformation with support from freelancers on Fiverr.

Last year proved to be successful for the company after businesses increasingly turned to outside talent and  embraced new opportunities and ways of working.

“This is a major opportunity for us to introduce the world to Fiverr in a unique and creative way,” states Gali Arnon, Chief Marketing Officer, Fiverr. “”The spot will get to the very heart of how Fiverr supports businesses around the world.”

Fiverr’s Super Bowl ad will run during the third quarter of Super Bowl LV and will include campaign extensions across marketing channels throughout the remainder of the year.