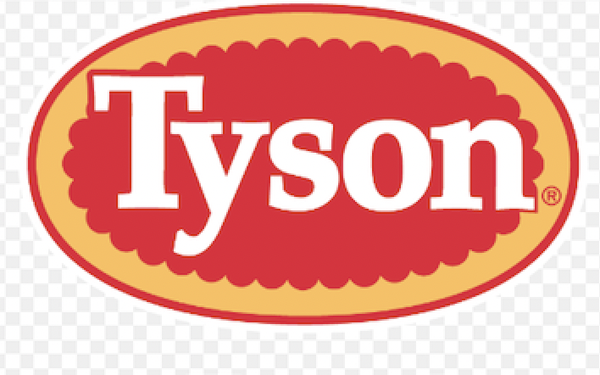 In an 8-K filing with the Securities and Exchange Commission, Pilgrim’s Pride said it will pay $75 million to settle claims made by the Direct Purchaser Plaintiff Class—a group of plaintiffs that had alleged the company engaged in broiler chicken price-fixing.

“While Pilgrim’s does not admit any liability for the claims alleged in the Broiler Antitrust Civil Litigation, it believes a settlement was in the best interests of the Company and its shareholders,” Pilgrim’s Pride said in its filing.

The settlement is subject to court approval.

Tyson did not disclose the amount of its settlement, which was made in a court filing, as reported by WATT Global Media. As with Pilgrim’s pride, the company did not admit to the claims made by direct chicken buyers.

Three months ago, Pilgrim’s Pride agreed to pay a fine of $110.5 million in a plea deal with the federal government in which it acknowledged “restraint of competition” involving three contracts with one of its customers.

A Criminal Action filed June 6 by the U.S. District Court in Colorado alleged that co-conspirators at chicken suppliers maintained a communications network to “suppress and eliminate competition through rigging bids and fixing prices and price-related terms for broiler chicken products sold in the United States.”

Chick-fil-A’s civil lawsuit alleges that chicken producers shared pricing information following the chain’s announcement in February of 2014 that it was going to use antibiotic-free chicken in all its restaurants within five years.

Following the announcement, “a number of Defendants communicated via phone and text message in order to share and coordinate confidential bidding and pricing information in connection with QSR-5’s request for bids relating to its planned transition to only serving ABF broiler chicken meat,” the lawsuit states.

As a result of that alleged unlawful conduct, Chick-fil-A “paid artificially inflated prices for chicken.”

Tyson has been cooperating with the federal government’s investigation since June of 2020, having been served with a grand jury subpoena from the Department of Justice in April of 2019.

“Tyson uncovered information in connection with that investigation, which we immediately self-reported to the DOJ,” the company said on June 10.

Tyson applied for the DOJ’s Corporate Leniency Program so that that neither the company nor any of its employees will face criminal fines, jail time or prosecution.

Two former Pilgrim’s Pride CEOs—along with others who worked for the company during the alleged price-fixing activity—have been indicted on federal antitrust charges.

Marketing Daily reached out to Pilgrim’s Pride and Tyson for comment but had not heard back by deadline.