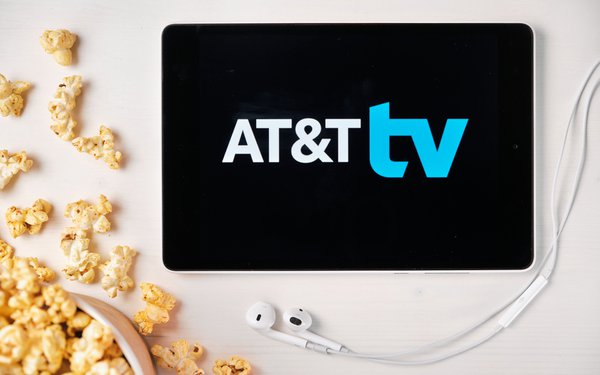 The main differences between the two businesses are with price and contract commitments. With AT&T TV Now, no contract is needed; for AT&T TV, consumers had to commit to a two-year contract.

Now, the revamped AT&T TV will have no contract commitments as well, or require people to own the AT&T TV hardware.

Since its launch AT&T TV Now grew -- and then dramatically fell in the number of subscribers -- rising to just under 2 million customers in the third quarter of 2018 and then sinking to less than 700,000 in September 2020.