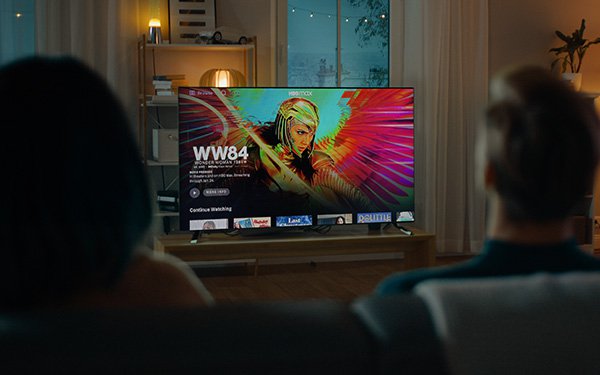 In the last three months of 2020, HBO Max and Amazon Prime Video pulled in the highest number of new streaming subscription video-on-demand (SVOD) subscribers, according to Kantar.

For HBO Max, the advertising research company says the high profile promotion of “Wonder Woman 1984” pushed it to take in a 19.2% share of new streaming subscribers. Amazon was next at 18.2%.

Kantar says 41% of new HBO Max subscribers during the quarter cited specific content as their key motivator for signing up. Kantar did not reveal actual subscriber specific numbers for those new subscribers. But it did say for the year overall, the U.S. reached 233 million subscription video-on-demand (SVOD) subscriptions by December 2020.

For the year, Disney+ garnered the best results -- getting an 18.3% share of new subscribers. According to reports, by year’s end, it had 35 million U.S. subscribers (86.8 million globally).

Kantar says its Entertainment on Demand service surveys a panel of 20,000 consumers, with 2,500 new subscriber interviews each quarter.