Will 2021 Bring Return To Party Time For Alcohol Brands? 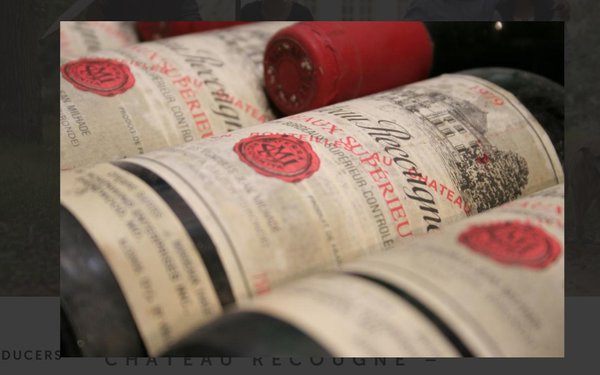 After a tumultuous and scary 2020, some marketers of “fun” products and services are expecting a better 2021, as COVID-19 begins to be beaten back by vaccines.

The Jefferies investment bank and financial services company wrote an upbeat note to its clients predicting that “pent-up demand” will lead to a “roaring recovery” for companies that rely on consumers going out for fun. That definitely includes distilled spirits, wine and beer companies. The Jefferies insight was big news on the JustDrinks website.

Jefferies also mentions the upbeat assessment of 2021 from Wynn Resorts CEO Matt Maddox, who, not very surprisingly, is betting big on 2021. “I think it will be similar to the Roaring ’20s after the pandemic of 1918 and 1919. It was like, ‘Oh my God, we survived this. Let’s go have fun,'” he told a Las Vegas Chamber of Commerce group at the end of last year.

The Vegas economy was flattened by the pandemic, and in Wynn’s case the virus also impacted its gambling business in Macau.

The pandemic may have resulted in at least one good result for the alcoholic beverage industry, though.  During the crisis, many states lifted rules that ordinarily prohibit restaurants and bars from selling drinks to-go.

Consumers liked that idea as much as the proprietors of those places did, so it’s likely the easement on those rules will become permanent. The prediction for this year, in fact, is for a better offering of drinks to-go -- in larger containers.

That would broaden the overall market, because in-store sales of alcoholic beverages picked up when drinking on-premise fell apart. And the hordes won’t be flocking back to bars and restaurants that soon.

For craft beer makers, 2021 might be better, eventually, but the Brewers Association, the organization that represents those independent brewers, points out that visits to brewpubs will return slowly.

The organization’s economist Bart Watson, citing Nielsen data, says, “Around one-fifth of on-premise consumers are waiting for a vaccine or treatment before they return to the on-premise. For that reason, it seems hard to believe there will be any significant recovery until late Q2 at the earliest.”

He says when those bars are fully in the swing of things, the ones in urban areas may have less business because people who worked in surrounding offices are now working from home.

For fine wine drinkers and importers, the end of the Trump era may eventually help them -- but not immediately. On the last day of the year, the Trump Administration expanded tariffs on wines imported from France and Germany, and retained earlier tariffs imposed on Spanish winemakers. The new tariffs expand the list of wines from those countries that face a 25% excise tax.

Moreover, the new tariffs, which went into effect Jan.12, don’t make any exceptions for items on ships already at sea when the rules were broadened. Wine Spectator reported that among the victims of the expanded tax is one New York importer that will now have to pay $545,000 more for its shipment.