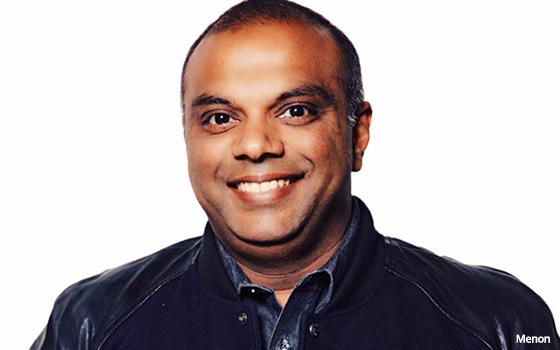 For MSC, this deal enables the firm to add creativity to its performance marketing-focused capabilities.

“During the pandemic, where a lot of attachment to traditional media has moved over to digital and performance-driven media, we see significant value in shepherding our clients post big brand strategy and concept ideation to the day-to-day tactical, performance-based ways in which to bring that strategy alive,” said Krish Menon, founder and CEO of Phenomenon.

Founded in 2015 by Shane Bliemaster, MSC works with clients such as Capital One, Fathead, Pet Supplies Plus, and American Family Insurance. As part of its service offering the firm has managed over $200 million in digital ad spend, launched and scaled over 50 startups and fueled more than $100 million in venture capital investment for brands and partners.

Under the deal, MSC, based in Detroit, will change its name to Phenomenon, becoming the agency’s third U.S. office. The city is viewed as a burgeoning market, joining other hot second-tier cities, such as Austin and Nashville, as they increasingly attract startup capital and creative talent across the tech and creative fields.

In addition to its LA headquarters, the agency has an office in Chicago.

“Both agencies are on growth trajectories and we expect to continue that as we come together,” noted Menon. “It really is about leaving less on the table. We get to pull each other's resources in across the funnel.”