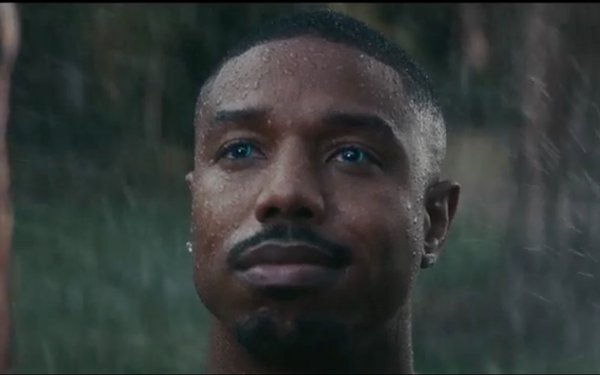 Amazon, which has been increasingly spending on brand marketing efforts, has taken the wraps off a steamy and sweet Michael B. Jordan ad for the Super Bowl

Amazon says Lucky Generals created the ad, which will run digitally at 90 seconds and as a 60-second version for the Super Bowl. A spokesperson says it is scheduled to run in the fourth quarter.

According to a new report from Alphonso, a TV data and measurement company, the new campaign for Alexa comes as Amazon is ramping up its overall brand marketing strategy.

It says that in the past two quarters, Amazon outspent tech rivals Google, Microsoft and Facebook on TV advertising by more than 73%.

“Much of that was spent promoting the Amazon brand,” Raghu Kodige, founder and chief product officer of Alphonse, tells Marketing Daily.

There’s the extensive campaign promoting AWS services, particularly on football programming. Kodige says the Seattle-based ecommerce company has also stepped up ads about sustainability, in addition to spots that outline efforts to keep its workers safe during the pandemic.

”That kind of messaging is relatively new for Amazon, and it is doing a great deal of it,” he says.

Amazon is “constantly building its brand presence -- much more so than Facebook, Google and Microsoft.”