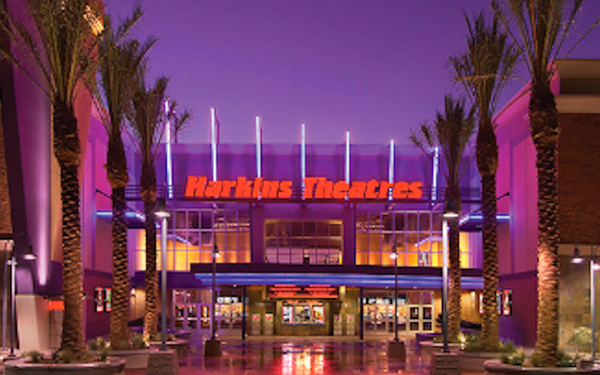 Harkins, which operates more than 500 screens, is one of the largest theater chains in the Western U.S. and ranks as the fifth-largest exhibitor in the U.S.

While NCM, like other U.S. and worldwide cinema ad networks, are coming off what was their worst year ever, the industry is putting an optimistic face on 2021, as proven COVID-19 vaccines roll out and as Hollywood's 2031 film slate stacks up for what industry executives say will be a "big" summer, fall and holiday movie season.