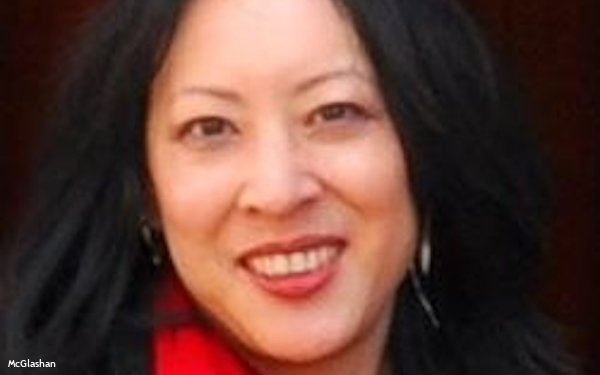 She joins from GroupM's MediaCom, where she was Global Chief Digital Officer.

MDC said McGlashan will work closely with the leadership of its various agency media units, and will focus on identifying "new emerging media platforms, partners and technology."

McGlashan joined MediaCom in 2014, after serving in senior media roles at a number of Dentsu and Aegis media companies.