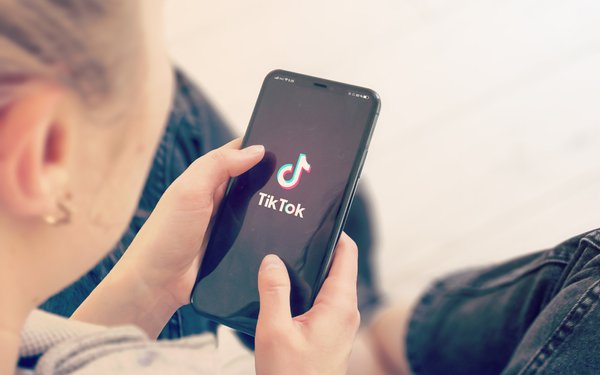 “TikTok's marketing offers to companies who want to advertise on the app contributes to the proliferation of hidden marketing,” the EU consumer organization BEUC said Monday, when it filed a complaint with the European Commission.

“As popular influencers are often the starting point of such challenges the commercial intent is usually masked for users,” the BEUC writes.

The organization also says TikTok's copyright terms are unfair, because they grant the company an irrevocable right to use and distribute videos posted by consumers.

The advocacy group also alleged that TikTok may be violating Europe's broad General Data Protection Regulation by failing to clearly to explain its data collection policies.

Along with its complaint, the BEUC this week said in a 29-page analysis of TikTok's privacy policy that the company doesn't comply with European law.

Among other potential failings, the company's privacy policy doesn't provide heightened protections for users under the age of 18, in violation of EU law, according to the watchdog.

In the United States, TikTok faces a class-action complaint alleging that it violates an Illinois biometric privacy law by collecting users' “faceprints.”

The Biden administration is currently evaluating its stance on TikTok and the Chinese-owned app WeChat.

Last year, former President Donald Trump attempted to prevent both companies from continuing to operate in the country, citing security concerns. But federal courts blocked the attempted bans before they could take effect.

TikTok recently suspended an effort to sell a stake in its company to Oracle and Walmart.