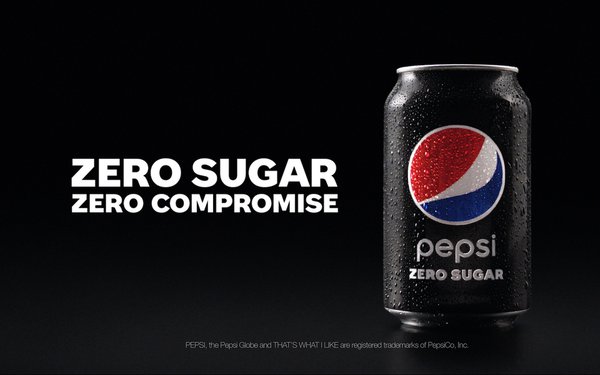 Pepsi Zero Sugar is taking audience targeting up a notch with a digital, radio and television campaign that uses customized voiceovers in ads to reach men in contextually relevant moments of “compromise” for others.

It’s based on research showing that the current growth driver of zero-sugar cola is men in their thirties and forties, according to Pepsi vice president of marketing Todd Kaplan.

“They’re basically people who are in a constant life transition. They just got married or bought a house, just had kids or a new job,” Kaplan tells Marketing Daily. “Basically, they are adulting super hard.”

Although the target audience likes the taste of regular cola, they don’t want the calories and are unwilling to compromise on taste.

Instead of audience targeting based on traditional demographics, the campaign wants to reach men who are into things like sports, do-it-yourself building, fatherhood and being a foodie, among other characteristics.

“We’ve been able to identify contextual moments of compromise that this consumer has in their daily life and how that translates to his media consumption behaviors. And where he would be while he’s experiencing some of those moments.”

Pepsi has “more than 70 pieces of creative and counting. When you see the work, all the customization comes in the voiceovers. The picture remains the same,” says Kaplan.

For example, someone watching a hockey game could see a commercial showing a hand opening a can of Pepsi Zero Sugar but with three potential voiceovers.

The targeting data derives from Pepsi’s own research and Google Audience Insights, according to Pepsi director of brand engagement Caitlin Coburn.

“We’re double-qualifying all of our targeting,” says Coburn.

“We’re also tapping into one of [Google’s] automated creative solutions” so that the voiceovers can be mapped in real time, depending on what content is being requested.

“Right now, the radio is happening on our division and local levels," adds Coburn. "Morning drive time might be more relevant in one market than another and would then get the applicable creative to match.”