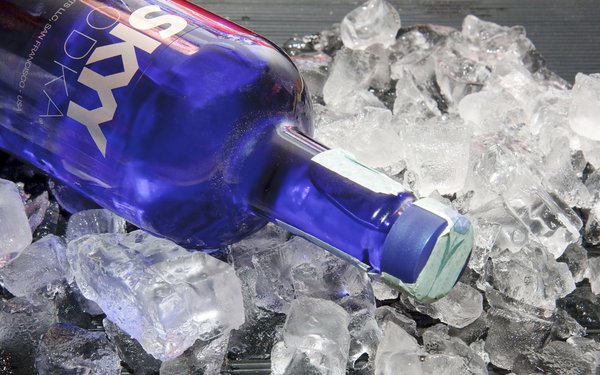 As the lead agency, Mono will build a global creative platform set to appear in multiple international markets across all media. This messaging will be paired with numerous brand enhancements, including a new liquor recipe, packaging and positioning.

Launching in North America in the coming weeks, the direction is likely to lean heavily into Skyy’s founding city of San Francisco as well as the city’s innovative culture and progressive spirit.

Coinciding with this new partnership, Mono will open an office in New York City to be closer to Campari’s regional headquarters and allow for future collaboration with Skyy’s North American marketing team, one of the brands lead markets worldwide.

“We are setting out to help them reframe the brand in a new, highly appealing way that deepens connection with their core consumer, thus expanding their global footprint.” says Jim Scott, Founder and Managing Partner, Mono.