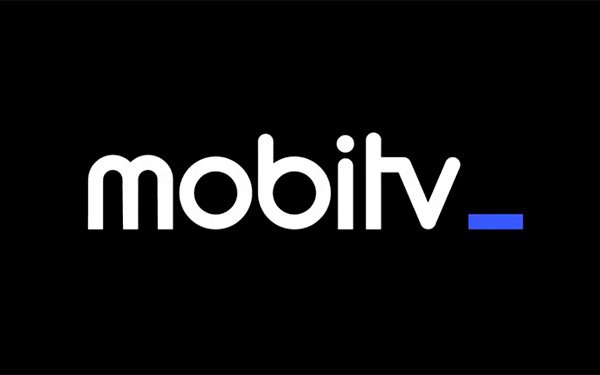 The company says it has secured $15.5 million in financing to help with its restructuring process while it continues operations.

MobiTV is the technology backbone for T-Mobile’s new TVision service, which launched late last year. Another pay TV provider, CableOne, is working with MobiTV in launching a new IPTV service called Sparklight TV, which will roll out this year.

According to reports, MobiTV’s deal with pay TV providers is on a per-subscriber basis -- with no set minimum subscriber requirements, offering small- and mid-sized cable operators minimal start up costs.