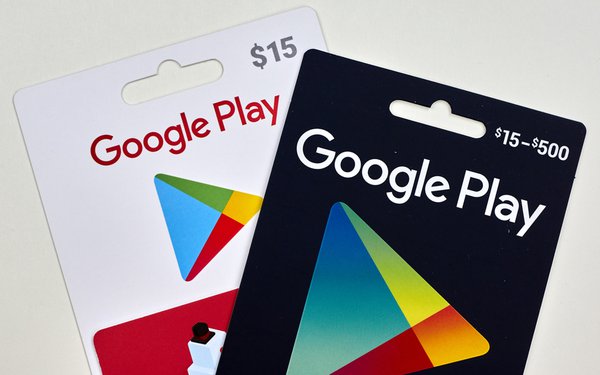 A California resident is claiming in a new lawsuit that Google's anti-fraud efforts effectively prevent some consumers from redeeming Google Play gift cards.

“By refusing to allow redemption of the inappropriately flagged cards, Google ensured that the cards were worthless,” he adds.

Meyers claims that Google is violating a 1996 California law aimed at protecting purchasers and recipients of gift cards.

He alleges that he attempted to redeem two gift cards he bought -- one for $50, and one for $10 -- but was instead asked to provide a host of information, including where the card was purchased, images of it and receipts.

“These additional hurdles make it much more difficult for the gift card to be redeemed,” he asserts. “If the card were received as a gift, as is the ostensible purpose of the card, the typical holder would not have access to the information.”

He adds that even after providing the information to Google, the company refused to allow him to redeem the card.

Instead, he allegedly received a message stating that the company “noticed some inconsistencies” between his account and the information provided, and was therefore “unable to help” with redemption.

Google has not yet responded to MediaPost's request for comment.