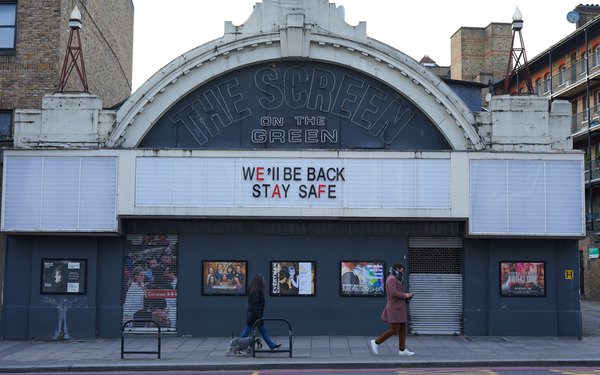 Amidst a return to movie-theater openings in the fourth quarter, as around 40% of U.S. movie cinemas opened in the period, in-theater video advertising still suffered with year-long declines for National CineMedia, the in-theater advertising platform.

Currently, around 45% of U.S. cinemas are now open, according to Paul Dergarabedian, movie analyst at Comscore. This past weekend, New York City opened cinemas to 25% capacity, which helped to improve box-office results.

While conditions are improving, National Cinemedia isn’t offering future financial projections as yet for 2021.

National CineMedia has made significant staffing cuts due to the COVID-19 pandemic, permanently reducing the number of staffers by over 20%. Another 20% of its staff was given reduced pay and work schedules by 50% to 60%.

Total attendance in theaters where its ad network platform runs was down 12.4 million in the fourth quarter versus 154 million a year ago. For the year, attendance was down to 138.2 million versus 651.4 million.