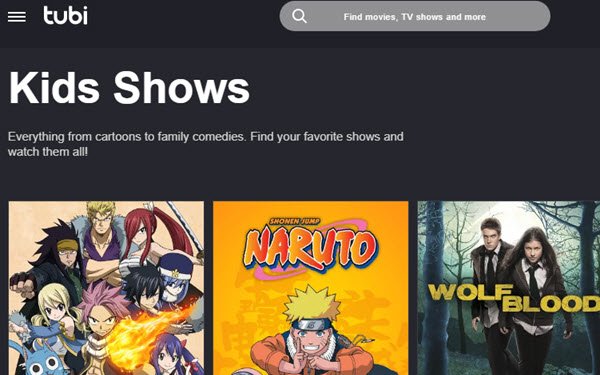 Fox has projected that Tubi will more than double its advertising revenue, to reach about $300 million, during Fox's current fiscal year.

Tomsic was, however, "quick to point out" that the broadcast network’s advertising revenue he was alluding to excluded live sports ad sales, and was relegated to the entertainment networks, noted The Hollywood Reporter.

During Fox's Q2 earnings call in February and again at a Morgan Stanley conference on March 5, CEO Lachlan Murdoch called Tubi a "growth engine" that will become a "billion dollar business" and "core pillar" of the company. Fox, he said, expects "to win in AVOD."