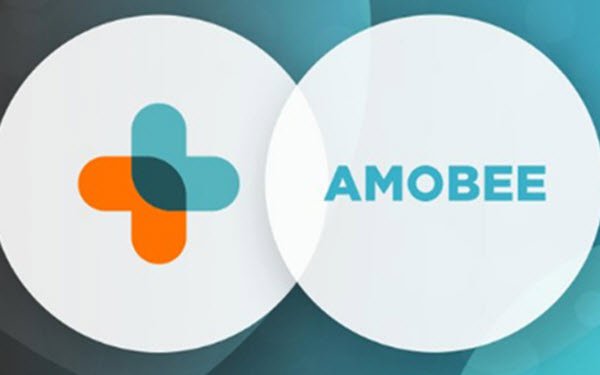 Advertising platform Amobee and identity infrastructure provider InfoSum have partnered to offer solutions that allow advertisers and publishers to match data at scale for targeting, buying and analysis purposes without the data security and privacy risks involved in having to move data.

InfoSum’s availability to Amobee’s programmatic clients will facilitate data sharing and enrichment between advertisers and publishers, which can then be activated in either an ID-based transaction or in ecosystems where IDs aren't available or necessary.

“While most competitors are focused on the replacement of third-party cookies through alternative identity solutions, Amobee is differentiating itself by also betting on ecosystems not reliant on these forms of cookie-less identifiers,” says Maria Flores-Portillo, general manager of EMEA for Amobee.

“We believe the decentralization of data will play a key role in the future of identity,” with the Amobee/InfoSum partnership allowing advertisers “to understand and reach their audiences in environments where traditional identity markers are no longer scalable,” she says.

“As identity becomes increasingly disparate, an agnostic approach to identity is needed to engage consumers wherever they are, across whatever content they are consuming,” adds InfoSum Chief Revenue Officer Richard Foster, who describes the decentralized approach to identity as “future-proofed.”

InfoSum supplies infrastructure to support multiple identity providers and ID matching for brands and publishers. It uses federated learning — a type of machine learning — to allow a company/brand to upload customer files into “bunkers,” and match them with those of a broadcaster/publisher or other type of company in anonymized mode, without exchanging raw data. Data matching requires that all participants are InfoSum platform users.

Amobee says it has historically worked with advertisers and agencies to understand their desired use cases, from segment overlap analysis to measurement, then worked with decentralized data ecosystems to enable those applications in a secure environment,

One example of an ID-unnecessary system is Planet V, a proprietary, self-service advanced advertising platform launched last fall by ITV, the U.K.’s largest commercial broadcaster, for programmatic buying/selling within its media properties within the U.K. and Ireland.

Planet V was developed by Amobee and is driven by the platform’s omnichannel advertising software. ITV is also among InfoSum’s clients. Amobee advertiser clients can onboard first-party data into Planet V to create segments among ITV’s authenticated user base.

U.K.- and U.S.-based InfoSum was launched in 2015 by Nicholas Halstead. In December, Halstead stepped down as CEO to focus on engineering and data as chief technology officer. InfoSum’s chairman, Brian Lesser, formerly CEO of Xandr and a longtime WPP executive, also became CEO.

Amobee, founded in 2005 and based in Redwood City, California, is a wholly owned subsidiary of global communications tech company Singtel.