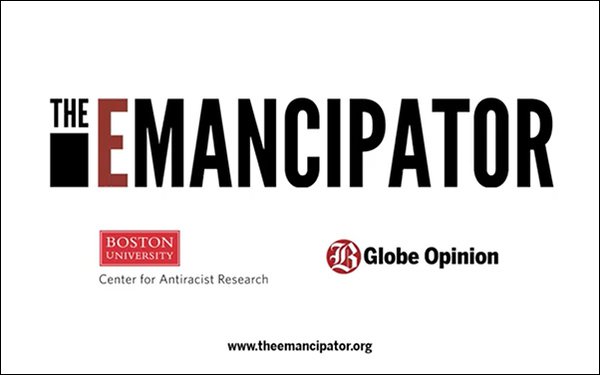 , a short-lived abolitionist publication in the 19th century, is being revived by The Boston Globe and the Boston University Center for Antiracist Research in an effort to reframe the national conversation on race.

Two co-editors are being sought for the title, which expects to launch later this year.

The publication will be supported by philanthropic funding to ensure it's free to the public, the founders say.

Also being planned is a newsletter called Unbound. This was the name of an abolitionist newspaper in Boston at the outset, NPR reports.

The launch comes at a critical time in the narrative of race in the U.S., the founders add.

"When The Emancipator was first founded in 1820, it was very difficult for people to believe that slavery, 45 years later, would be no more, just as I think there are many people today who can't imagine there could be a nation without racism and inequality," states Dr. Ibram X. Kendi, co-founder of The Emancipator and founding director of the Boston University Center for Antiracist Research.

Kendi continues: "This reimagined platform will marry the best of scholarship and journalism to analyze, comment and seek truth about the racial problems of our time."