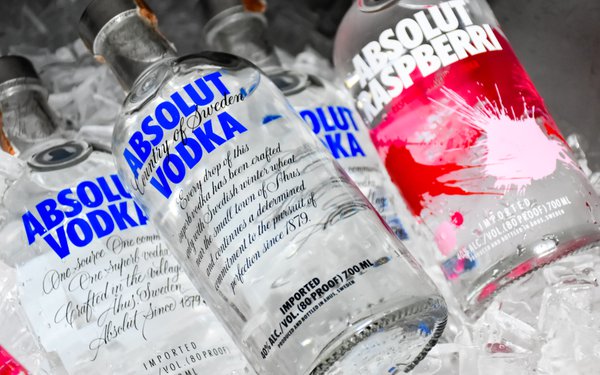 Ogilvy’s remit will include global strategic and creative duties for the brand.

The Swedish vodka has consistently won awards and garnered buzz for its ads. Last year, Absolut worked with BBH for the “Vote First, Drink Second” advocacy campaign to encourage people to vote in the 2020 elections.

Earlier in the year, the brand tackled consent with the Drink Responsibly, #SexResponsibility message that coincided with Valentine’s Day.

“We admire Absolut’s strong heritage of using creativity to drive meaningful connections and influence culture,” states Andy Main, global CEO, Ogilvy. “Our team is excited to use the borderless creativity of Ogilvy’s global network to deliver the innovative work that will win the attention of people around the world.”