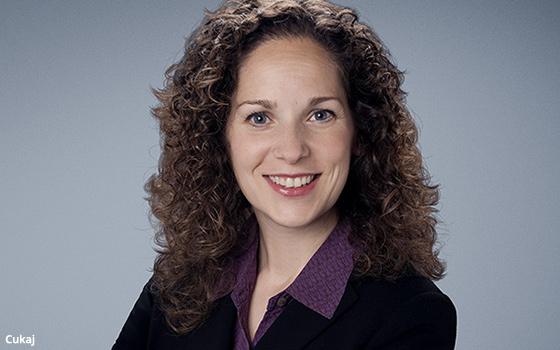 Cukaj will lead advertising sales/client partnerships. Previously, she had been lead of marketing/creative/network partnerships for WarnerMedia.

She will oversee sales team and relationships with agencies and clients, which includes the forthcoming ad-supported HBO Max option that launched this June. Cukaj will continue to report to JP Colaco, head of advertising sales for WarnerMedia.