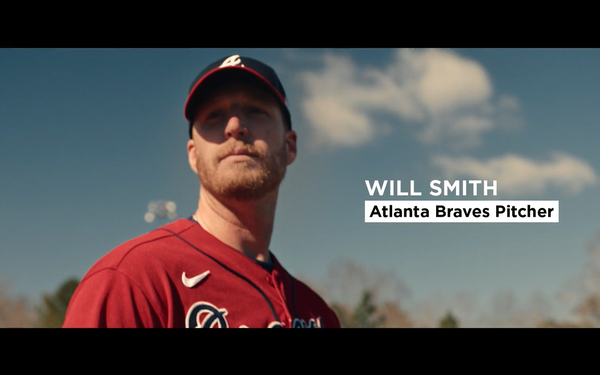 Children’s Healthcare of Atlanta is reminding parents that teens' medical treatment differs from adults', via the “Teens Vs. Pros” campaign. The creative, developed with Chemistry, uses the analogy of a young athlete competing against Atlanta’s top pro athletes, including Falcons’ Grady Jarrett and Braves’ Will Smith, to position the healthcare provider as the best option for children.

With a focus on the upcoming baseball and soccer seasons, the campaign launches this week across cable and OOH, followed by digital/social and radio elements the week of April 12. Later this year, the team will also launch a football component of the campaign timed to fall’s football season.