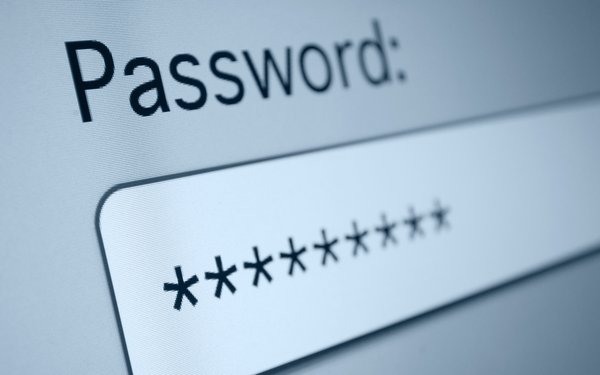 Password frustrations are driving potential customers away and may be costing businesses money, according to a new study by Transmit Security.

Of consumers polled, 55% have stopped using a website because of an error-prone password process. And 92% will leave a site instead of recovering or resetting their login credentials, the study says.

Moreover, 87.5% have been locked out of an online account because an error-laden process, the study adds.

The lockouts have affected people in all age groups, with 81% of those ages 55 and over facing the issue versus 89% of those under 35 years of age.

The data prove that getting people to click through in an email is only part of the challenge -- what happens next is critically important.

In addition, 10% of Californians continue to have access to a password that belongs to an ex-partner, former roommate or colleague, the study finds.

“The number of consumers getting blocked from their online accounts because of poor password experiences is staggering,” states Mickey Boodaei. CEO and co-founder of Transmit Security.

Boodaei adds: “Customers are dropping out of transaction processes -- or failing to use a site at all -- due to overly complicated, and oftentimes error-ridden password systems.”