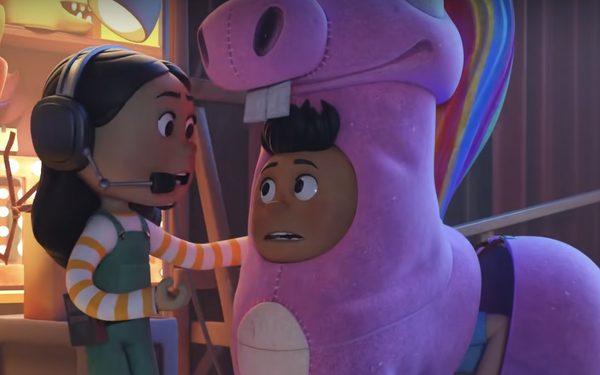 Cox Communications is using its technology to help students participate in their school play despite COVID-19-related shutdowns.

The film will debut on Mother’s Day as part of Cox’s ongoing The Connections Project series of initiatives to illustrate how its technology facilitates connections.