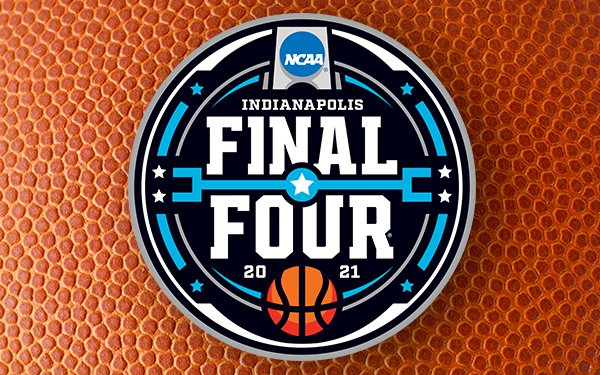 AT&T’s WarnerMedia’s advertising revenues recovered in the first quarter -- growing 18% to $1.8 billion, chiefly due to the return of the NCAA “March Madness” tournament on its cable networks.

Total platform spend in Xandr’s markets outside of the United States was up 30%, with video spend up 55% and CTV spend 211% higher.

Even with its overall marketplace platform growth, Xandr's revs declined 5% from $489 million in the same period a year ago to $466 million in first-quarter 2021. In the second-quarter 2020, Xandr's revs fell 25% to $362 million, due to pandemic conditions.

Revenues from Xandr's Ad Tech Marketplace platform, part of Xandr's overall revenue results, increased in first-quarter-2021, according to a spokesperson. Dollar specifics were not disclosed.

Subscription revenue was up 12.6% to $3.8 billion from higher fees from its direct-to-consumer streamer HBO Max, as well as linear cable TV HBO networks.

Content revenues grew 3.5% to $3.4 billion, up 3.5%, due to higher sales to HBO Max for theatrical product and higher basic networks licensing.