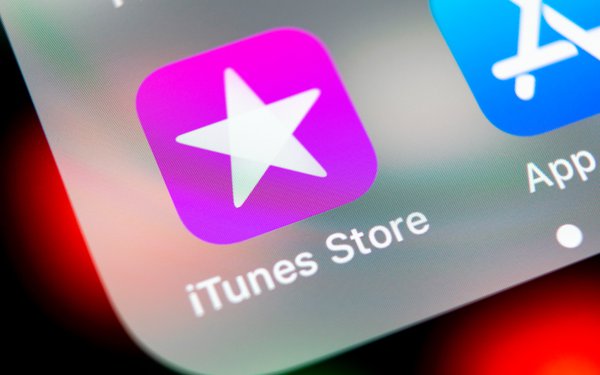 Siding against Apple, a federal judge has refused to dismiss claims that the company violated California consumer protection laws by offering consumers the opportunity to “buy” digital music and video, when it allegedly retains the right to revoke access.

“In common usage, the term 'buy' means to acquire possession over something,” U.S. District Court Judge John Mendez in Sacremento wrote in a decision issued this week. “It seems plausible, at least at the motion to dismiss stage, that reasonable consumers would expect their access couldn’t be revoked.”

The ruling comes in a class-action complaint brought last year by David Andino, who alleged that Apple's representations to consumers that they can buy digital video and music are misleading.

“The ugly truth is that defendant secretly reserves the right to terminate the consumers’ access and use of the digital content at any time,” the complaint alleged. “Though some consumers may get lucky and never lose access to any of their paid for media, others may one day find that their digital content is now gone forever.”

Apple urged Mendez to dismiss the case at an early stage for several reasons, including that Andino didn't allege that he lost access to any of his digital purchases.

Andino's complaint “relies solely on a speculative and attenuated possibility that a consumer who buys digital content from Apple’s iTunes Store allegedly may one day find the content is no longer available,” Apple wrote.

Mendez acknowledged Apple's argument, but said it was premature to consider those kinds of factual contentions.

Amazon is currently facing a similar lawsuit in federal court in Sacremento.