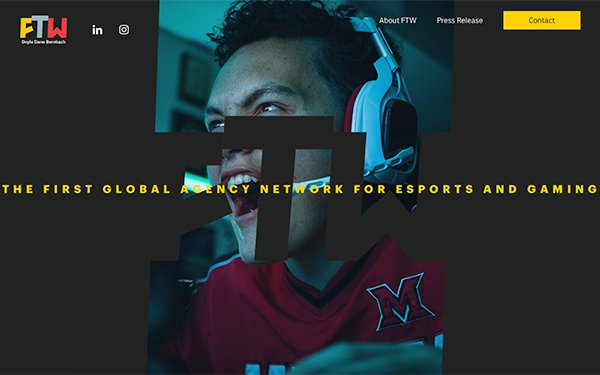 DDB’s global esports and gaming network For The Win (FTW) is announcing its expansion to 15 more markets since launching last November.

This expanded footprint was enabled in part by its partnership with ESL, the largest esports company in the world.

The agency is responding to client and market demands by prioritizing the fastest growing gaming regions. To that end, APAC represents over half of all gamers worldwide, LATAM is showing the largest near-term category growth, and Europe maintains its position as the cornerstone of competitive gaming and esports. The sport still lags, in comparison, in the U.S. and Canada.

“Gaming has become the new 'third place' — just as important as the real world for the people who invest their attention, passion, and money in these virtual spaces,” says Glen Lomax, president, DDB, EMEA. He adds, “We are consolidating our expertise and relationships to help our clients claim real estate in this new frontier of communications — a new era of 'multi-world marketing.'”