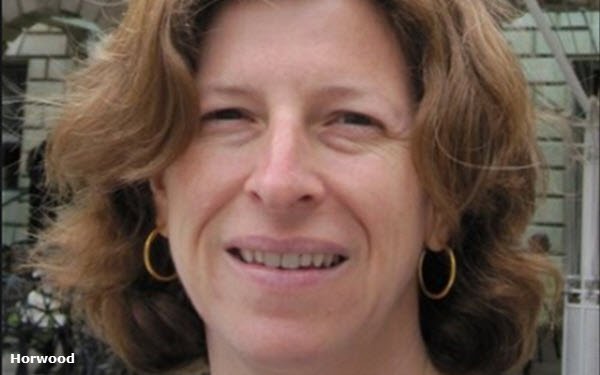 With power players including Walmart and Kroger among the growing number of retailers aggressively building out and marketing their own media networks, Amazon is far from the only game in town.

These networks’ direct ties to consumers and their transactions have already made them a major competitive threat to many media, and “frenemies” to marketers who must preserve their commerce relationships with the retailers, while maintaining objectivity about how much to use their networks.

These networks will be among brands’ “most important partners,” and they’re already drawing multibillions in marketing dollars —"dollars that are coming from somewhere,” MediaLink CEO Michael Kassan noted in a panel discussion during YouTube’s presentation at Tuesday’s NewFronts.

Asked about shifting marketing dollars from linear TV to streaming, Horwood said that Kellogg is “following the consumer,” and so has been moving into streaming and CTV to some degree for the past three years.

But the currently limited AVOD options limit the degree of shift possible, especially for CPG brands dependent on volume.

“As we watch consumer behaviors, we’ve really increased investment in retail networks,” Horwood reported. “We want to build partnerships with them.”

“It’s become harder to understand how all of these (media) pieces come together, and we have to be very careful not to duplicate audiences,” she added. “We need new types of partnerships and collaboration, and it’s not just about streaming—it’s also about links to retail.”

In discussing the lessons learned from the much greater flexibility that was required during the pandemic, Horwood noted that it became clear that behavioral insights are particularly crucial in enabling successful creative and media decisions made in hours instead of days or weeks.

“You need to be able to put yourselves in the shoes of the consumer in real time—to use what’s available, make quick decisions and iterate,” she said.

Which means brands need media and content-creator partners who “use true behavioral insights — especially about the way people are shopping,” she added.