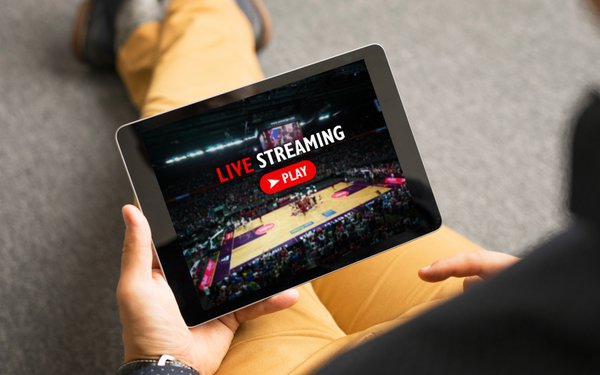 Due to the reluctance of traditional/pay TV providers -- as well as an overall shift to all things streaming -- Sinclair Broadcast Group says it will launch a massive direct-to-consumer effort for all its troubled 21 regional sport networks (RSNs) in 2022.

“It is no secret that consumer cord-cutting and the dropped distributor carriage of the RSNs have left many people scrambling for a way to watch their favorite local team,” said Chris Ripley, president-CEO of Sinclair, in the company’s earnings phone call on Wednesday.

Although the TV station group is developing a D2C product for its Bally Sports-branded RSN business, Ripley said he had few specifics to disclose.

Still, he did say the promise of RSN growth was high as it expands into 35 million TV homes from all its collective RSN networks, now called Bally Sports.

He said: “The 35 million households represents less than half of the total subscribers possible in the RSN team's geographic territories. ... Incremental revenues from direct-to-consumer will likely more than offset the loss of revenue from churn of subscribers of traditional distributor platforms.”

Sinclair estimates that total 2021 revenues -- advertising and distribution revenues -- will come in between $3.1 billion to $3.3 billion. For the first nine months of 2020, Sinclair’s sports segment revenue was just over $2 billion. RSNs were hit by pandemic-disruptions in 2020, which forced cancellation of games.

Analysts wondered what the D2C effort would mean to existing partners from the traditional pay TV industry. Ripley responded: “We have already cleared the path with the distributors to launch direct-to-consumer.” The launch will come in the first half of 2022.

He also noted that Sinclair recently launched its TV everywhere app for the RSNs -- which consumers can access only if they have an existing traditional pay TV service account.

Ripley noted the added promise of bigger revenue growth from oncoming sports betting, which will benefit all distributors in the long term -- as well as improving non-game programming on RSNs in other dayparts.

“So it's really a best-of-all-worlds sort of situation... That's just a strength in sports advertising, core advertising... the strength of sports and ad-related sports has never really wavered at all, even through COVID.”

In May 2019, the company bought 21 regional sports networks from Walt Disney -- former Fox Sports-owned/brand operations -- for $10.6 billion. Then in November 2020, Sinclair took a dramatic $4.2 billion writedown on the deal as carriage issues took hold.