Microsoft Says Outlook Is Back Up After Outage 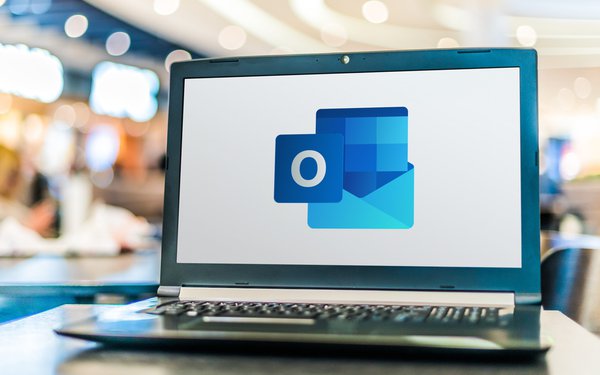 The breakdown reportedly led to text disappearing from emails even as they were being typed and inability to view messages.

This morning, Microsoft says that everything is working. However, some users were frustrated by the solutions suggested by the company.

“One would think these patches would be properly tested before being pushed out,” wrote one on downdetector. “It's staggering to think of all the collective frustration caused trying to fix something that was no fault of the user.”

Another wrote: “Office Repair tools did not fix the issue. Only way to fix was uninstalling office and reinstalling it, but it was really time consuming for helping all users.”

Reports on the outage peaked around 5:20 EDT last evening, judging by downdetector.

Later in the evening, Microsoft wrote: “We’ve identified the underlying cause of impact and are applying a fix. This fix will reach all affected users incrementally over the course of the next four-to-five hours.”

Microsoft continued: “Once users receive the fix, they will need to restart their email client to apply the fix. In some circumstances, users may need to restart their client a second time for the changes to take effect. We expect to complete this process and restore service for all affected users by May 12, 2021, at 3:00 AM UTC.”