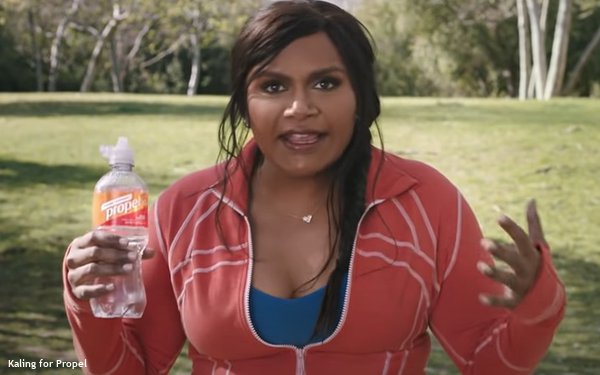 The deals come on the heels of Nestlé S.A.’s more than $4 billion divestiture of iconic spring- and purified-water brands like Poland Spring and Deer Park amid a flood of functional beverage introductions from competitors.

Nuun’s effervescent tablets were originally designed for athletes but that market has since expanded because “two-thirds of the population is in a chronically dehydrated state,” as CEO Kevin Rutherford explains in this recent video.

“Essentia gives us an immediate strong presence in the high-growth, functional water segment and supports our efforts to capture opportunities with emerging consumer trends such as healthy hydration,” Nestlé USA chairman and CEO Steve Presley said at the time.

Since then, S.Pellegrino has added a coffee-flavored line called Essenza that’s being promoted as a “gently caffeinated” sparkling water.

Meanwhile, its 20-year-old Propel brand has debuted an immune-support variation. Containing vitamin C and zinc, it’s targeted to the 20-year-old brand’s longtime user base of exercisers.

“We did a ton of research with our consumers to understand what they’re looking for—and they’re looking for a lot more from their water,” Laura Gardner, senior director, active fitness portfolio at PepsiCo, tells Marketing Daily. “Electrolytes for sure, but vitamins and minerals are the number one thing in this very health-conscious climate for exercisers.”

Actress and producer Mindy Kaling appears in a national campaign that encourages people to stay active.

An appropriately titled “Short Speech” campaign spot will run during the Billboard Music Awards on May 23.

Shot outdoors amid people exercising, it features Kaling jogging before stopping to thank “vitamin C, zinc, electrolytes” as awards-ceremony type music plays in the background. She’s cut off before she can finish.

In addition to spots on network and streaming television, Propel Immune Support is reaching exercisers via the brand’s Feel Good Fitness Station on Pandora—a curated collection of workout-related music.

“You’ll also hear from Mindy on the station,” says Gardner. “She pops in every couple of songs to keep our exercisers engaged, motivated and inspired.”