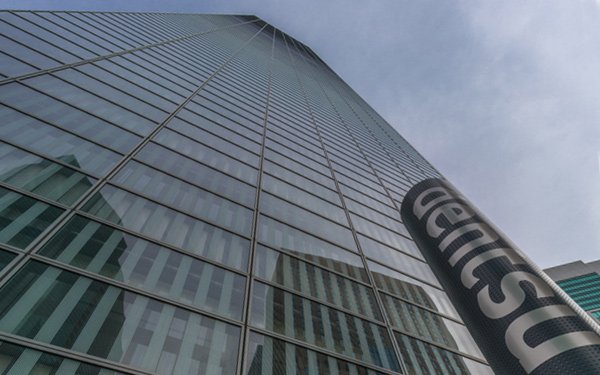 The company is also formally launching “Infronts” which has been in pilot phase for six months and is an initiative that pairs minority owned business partners with internal investment and client communities.

The new offering will be led by Mark Prince as senior vice president, Head of Economic Empowerment. Previously he served as managing partner and executive vice president media services at Professional Partnering Solutions, Inc., where he led the supplier diversity initiatives. Earlier he served as a broadcast buying director at GSD&M.

Other holding companies, agencies and brands have launched media inclusion initiatives as well, including GroupM, which announced an initiative earlier this week. In April, General Motors announced a plan to increase spending with Black-owned media.

Dentsu's effort follows the release earlier in the week of its inaugural DEI Report.