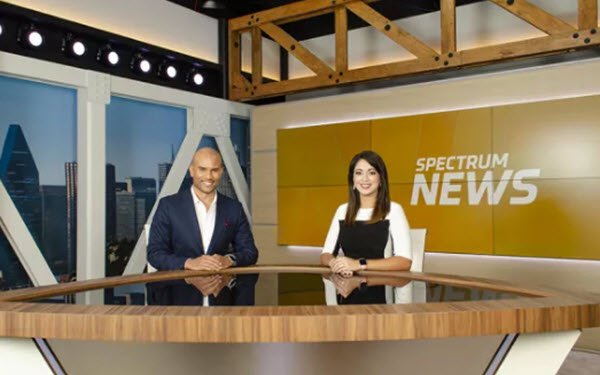 Charter Communications’ Spectrum Networks averaged more than 3 million daily viewing households in April — more than any other broadcast and cable news network across Spectrum’s nine-state footprint, according to the networks’ set-top box data.

“We had record-setting audience gains in April, seeing increases in viewership and engagement on both our linear and digital news platforms for the month,” reports Spectrum Networks Executive Vice President Mike Bair.

Viewership for the 24/7 networks was driven by major news events during the month, including the Derek Chauvin verdict and President Joe Biden’s address to a joint session of Congress.

On April 20, the day of the Chauvin verdict, the mobile-first Spectrum News app had more than 47,000 visits — the most of any day since launching last July, according to Charter.

Visitors spent nearly 350,000 minutes in the app collectively, the fourth-highest total time spent since launch. Livestream viewership accounted for 34% of time spent in the app.

The app added more than 140,000 new downloads during April — up 5% versus March — bringing its total devices to 1.1 million.

On April 28, the networks’ coverage of the President’s address generated their highest-to-date set-top-box viewership for a national special, exceeding all broadcast and cable news networks’ averages in Spectrum News markets.