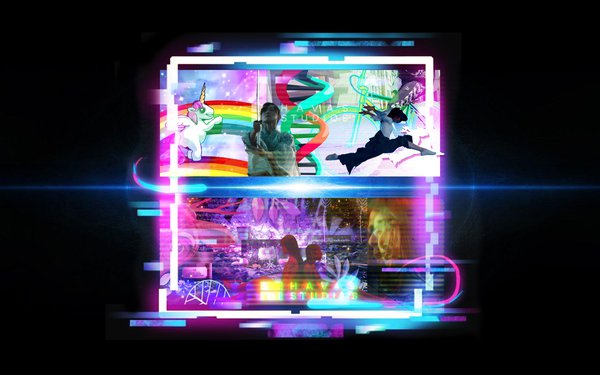 Havas Group is partnering with creative production company Wellcome Worldwide to create a micro-network of content production studios in London, New York, Chicago and Kuala Lumpur. Others will be added later across Europe, Australia, China, India, Latin America and the West Coast of the U.S.

A dozen studios are planned across 10 markets by 2022.

Under the deal, employees from both businesses are shifting into the new entity that will be headquartered in London and led by Havas UK Chief Operating Officer Paul Ward. He takes on the new title of Global CEO, Havas Studios. He will be supported by an executive committee comprising both Havas and Wellcome senior executives.

The model will bring together existing and newly built studios and span film, audio, print, photographic and digital content production and post-production as well as dedicated teams supporting the integrated delivery of retail and eCommerce platform-ready content.

“We have been running a test case on partnered studio models with Wellcome in our London Village since 2016 and used the first lockdown in 2020 to go to market and find a global partner,” explains Ward. “Wellcome won the business in what was a very competitive pitch.”