Horizon Finds A Quarter Of Americans Reluctant To Get Vaccine 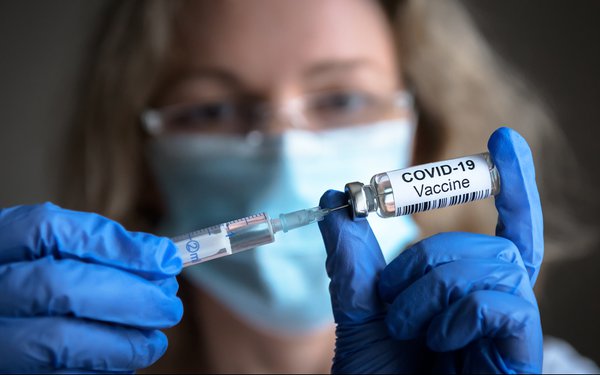 Though more than half of adults in the United States have received at least one dose of a COVID-19 vaccine, 24% of Americans remain reluctant, according to new research from Horizon Media.

Among the vaccine-hesitant, there is a general non-specific level of distrust (59%); specific concerns include the long-term consequences (54%) and the speed of development (50%).

Among those reluctant, 16% do not plan on getting the vaccine and 8% are undecided. However, the study found that there’s opportunity to move the vaccine-hesitant toward adoption – but it’s not through more scientific evidence. The real drivers are emotion-based, such as access to loved ones, normalcy, and necessities. The least-motivating drivers are additional studies and trials.

In fact, despite the fact most people are willing to get the vaccine, they are not completely comfortable with it: 75% of people – including those already vaccinated – have at least one concern about vaccination.

“Hesitancy about the vaccine, as well as emerging coronavirus variants, make this already personal decision that much more complex but there’s still an opportunity to influence adoption,” said Sheri Roder, EVP, Chief of WHY of HorizonMedia.

The research finds variation in what factors impact vaccine decisions by age and political affiliation.

The 18-34 age group is highly motivated by wanting to protect the most vulnerable and by influencers, whereas the 35-54 age group is motivated more so by the potential opportunity to resume day-to-day activities. The 55+ age group is most influenced by candid dialogue with their healthcare providers.

Republicans are more likely to be influenced by dialogue with their healthcare providers, FDA approval and protecting the most vulnerable. Democrats too consider conversations with their doctor and are also motivated by their families and friends as well as the ease of getting an appointment.

And when it comes to parents, the younger the child, the more likely parents are to prioritize vaccination. However, moms are more likely than dads to express reluctance.

Advertisers shifting ad dollars into vaccine education may be beneficial. More than one in two Americans (54%) trust brands as information sources.

At the same time, outspokenness could also have a reverse effect, depending on the brand’s credibility when it comes to public health. Healthcare brands (e.g., hospitals, medical facilities) have the highest trust, followed by “daily necessity” brands (e.g., grocery stories, health insurers, banks/financial advisors, and charities).

The ‘COVID-19 Vaccine Hesitancy” report from Horizon Media surveyed over 850 Americans aged 18 and over. More from the study can be found here.