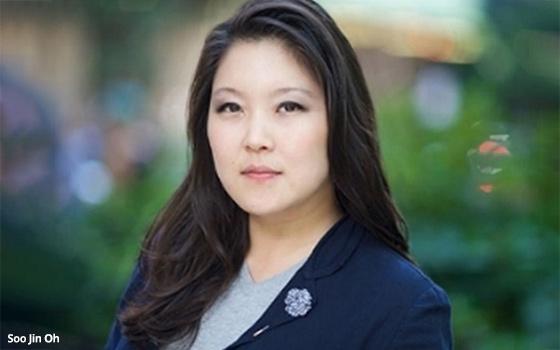 Oh succeeds Rachel Williamson who, after four years as President, departed the post in January 2020.

For the past eight months, Oh has served as co-chief operating officer of the local TV station group’s OTT business unit. Before that, Oh had been senior vice president of client solutions at Gamut. She has been with Gamut since 2017.

TV station groups believe this can give them added scale in generating advertising revenue. They see rapid advertising growth in the burgeoning industry of premium connected TV/OTT video platforms.