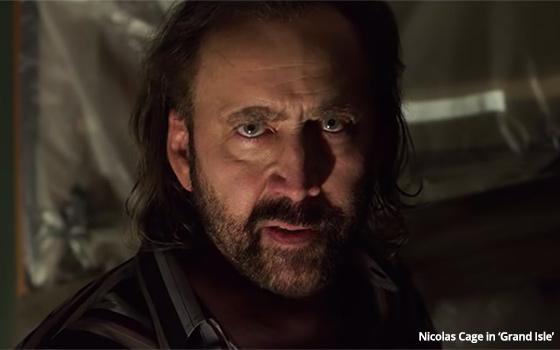 Redbox, the digital/physical rental and on-demand company of movies and TV shows, has made a deal to add content from Crackle Plus, an ad-supported video on demand platform group.

Crackle content in the deal including titles such as “Cold Blood,” “Crown Vic,” “Grand Isle,” “Lennox Lewis: The Untold Story” and “Playing With Power: The Nintendo Story.” Those titles and others will be added to Redbox Free Live TV platform, a free ad-supported service.