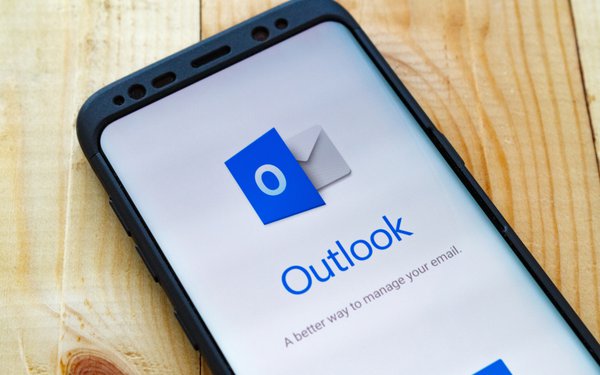 Email marketers, how do you like this? Inbound email has been incorrectly routed to Microsoft Outlook’s junk mail folder.

The company says it has corrected the problem, which began on Thursday.

Microsoft laid out the problem in a sequence of tweets:

“We’re investigating an issue in which email is being sent to the junk folder.”

An hour later, it said, “We’re reverting a change that has caused inbound email to be incorrectly routed to the junk folder.

And an hour after that, it claimed, “We’ve reverted the change and observed successful email delivery. We’re now reprocessing any emails that were incorrectly delivered as junk.”

This reporter can confirm the problem: This morning, I checked the junk folder for a particular email, and found a number of emails that I have should have seen yesterday.

Bleeping Computer, which broke the story, reports that there have been several recent Outlook incidents.  For example, “Earlier this month, another Office 365 issue resulted in legitimate emails sent from multiple domains (including Google and LinkedIn) getting tagged as malicious and quarantined.”

“Good, that’s where it belongs.”