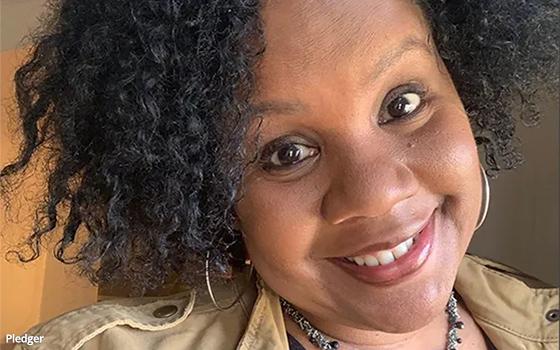 The Florida Times-Union has named Marcia Pledger, a former financial reporter and columnist for the Cleveland Plain Dealer,as its opinion and engagement editor.

Pledger is the first woman and the first Black person to serve in that role. The previous person to hold the title, Mike Clark, retired in 2020.

Pledger puts a high priority on engaging with the community.

Pledger served at the Plain Dealer for 23 years prior to taking a buyout during a round of layoffs at the paper in 2019. Since then, she has worked as a freelancer writer.

She is the author of a column and a book titled: “My Biggest Mistake…And How I Fixed It: Lessons from the Entrepreneurial Front Lines.”

Pedger began her journalism career as a crime reporter at the Las Vegas Review Journal. She founded the first Black journalist chapter for the National Association of Black Journalists in Las Vegas.

The new opinion editor is eager to play “an entirely different role in Jacksonville at a time when papers are rethinking editorial pages and seeking new ways to engage with the community, guest columnists, letters to the editor and younger audiences in order to increase digital subscriptions."

She plans to “find as many opportunities as I can to engage with people in the community, whether it’s a planned event, an impromptu positive or negative gathering, or a one-on-one meeting.

"Jacksonville is rich with African American history and much of my family is from the South. I’m looking forward to exploring Jacksonville’s diverse heritages and cultures from various ethnic backgrounds.”